University of Camerino: 7 centuries of history

The great literate and jurist Cino from Pistoia, living in Marche in the years 1319 -21, in his works remembers a territory blooming with juridical schools.

Camerino has been a centre of learning since at least 1200, offering degrees in civil law, canonical law, medicine and literary studies. Pope Gregorius XI took the decision in the papal edict (Bull) of 29 January 1377, following the request of Gentile III da Varano of Camerino, that addressed the commune and people authorizing Camerino to confer, after examination, bachelor and doctoral degrees and that extended to all of Christendom the validity of these academic titles, which were now conferred “with apostolic authority”.

Students in Camerino were exempted from the payment of all taxes and duties and were free from reprisals, even when hostilities existed between Camerino and their native city. They enjoyed unconditional freedom to enter, live in and leave the city. This privilege applied also to their servants. On 15 July 1727, the Pope Benedictus XIII, with the Bull Liberalium Disciplinarum reorganized the courses according to the curricula of, and with the same ends as, the Papal Universities. He conferred on the institution the title Universitas Studii Generalis. Four faculties were initiated: Theology, Law, Medicine (which awarded degrees in Philosophy and Medicine) and Mathematics. In 1753, a document of Emperor Francis I of Hapsburg - Lorraine extended the recognition of degrees from Camerino to the whole territory of the Holy Roman Empire and, among other things, conferred the honour of Count Palatine on the Rector. In 1870, with the Unification of Italy, Camerino was recognized as a Free University.

1958 the University of Camerino became a State university 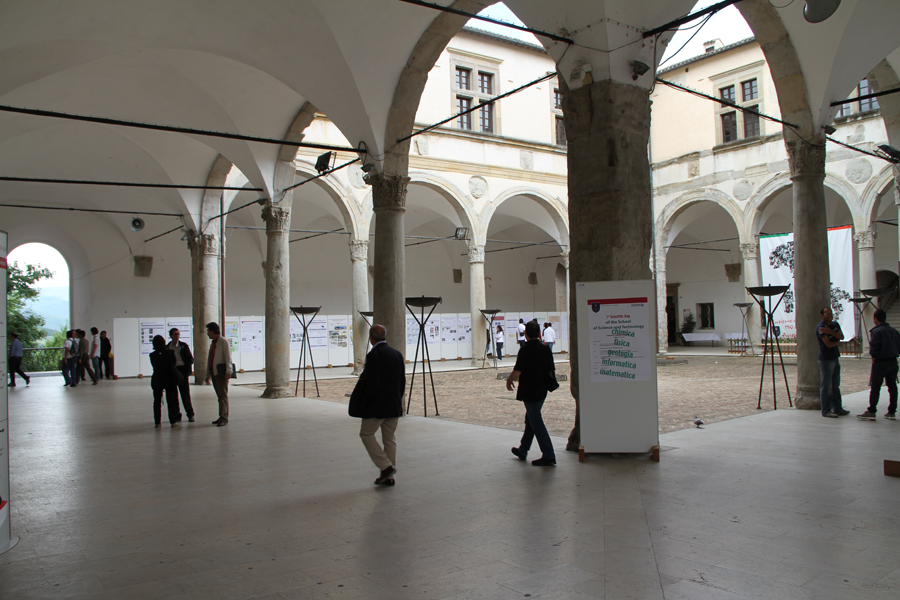